Which Plunger Do I Use? 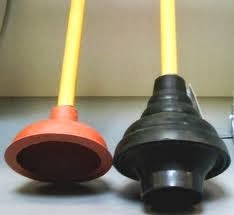 Almost every American household has one in their bathroom, right next to the toilet, others under the sink cabinet, and the rest in the bathroom closet. Now a days they make plastic, metal, or decorative plunger covers so you aren’t ashamed.

Plungers have come a long way from the first plunger invented in 1777. The modern day toilet plunger it is said to have been invented in 1932 by Jeffrey Gunderson.

Gunderson gets credit for the invention but it is believed that it was actually invented sometime between  1850 and 1900. The reason for this theory is because the S-trap drainage system was invented in 1852 and the use of wood and rubber were becoming common practice.

I know your main concern is knowing which plunger to use for the job.

For your toilet you should use a flange plunger 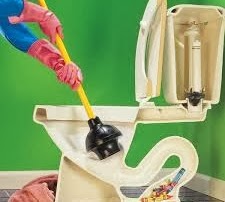 -Make sure that you don’t have too much water in the toilet so you don’t make a mess.

-Place flange plumber in the toilet bowl to completely cover the opening.

-Push down with force.

-Thrust the flange plunger several times until the water flows down.

-The flange plunger should do the job the first time around.

-Let the dish soap sit there for 10-15 minutes, before you try again.

For your sink and tub use the cup plunger

-Make sure the cup plunger is completely covering the opening.

-Push down and hard to get a good suction.

-Thrust the cup plunger until the water starts to flow down.

What if the plunger doesn’t work? Can I use chemicals to pour down the sink or tub?

They have several chemicals to pour down your sink or tub. They say it works like magic, but pouring chemicals to unclog your drain is not a good idea. They damage your pipes, your skin, your surface and whatever else it touches.

Your best bet is to call a professional plumber to help out with your problem.

Funny Ways To Use A Plunger

**If the above pictures are offensive I apologize, they are meant for humor

Local Plumber To The Rescue 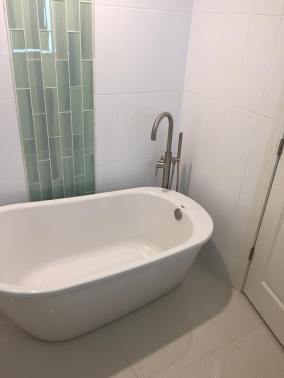 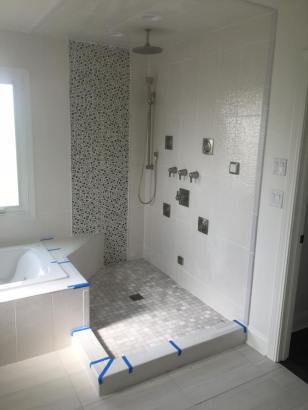 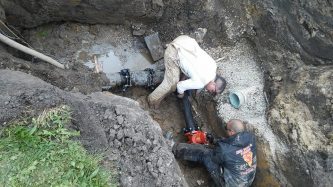 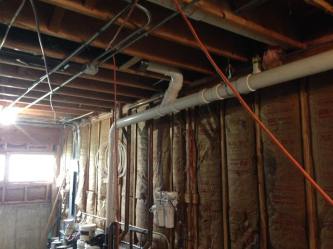 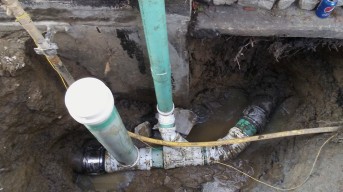 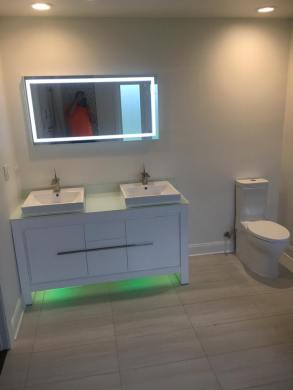 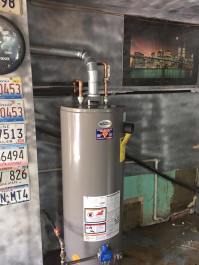 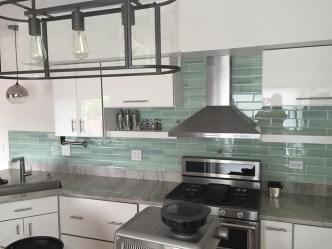 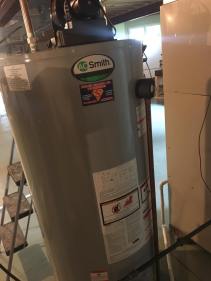 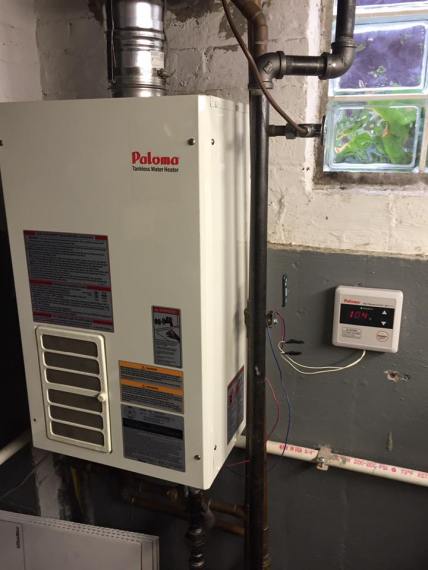 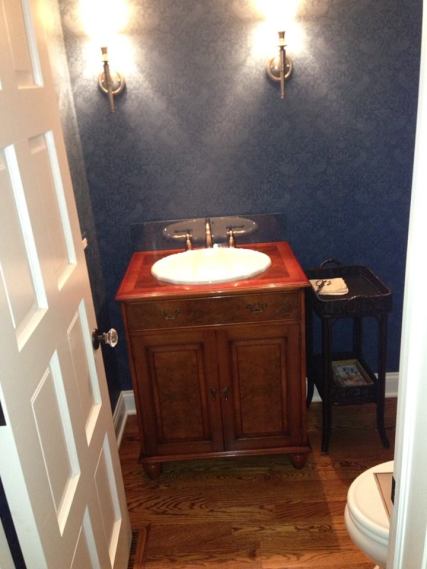 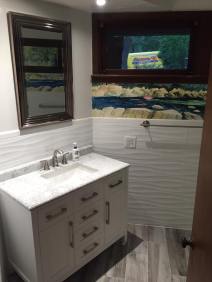 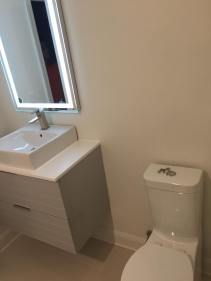 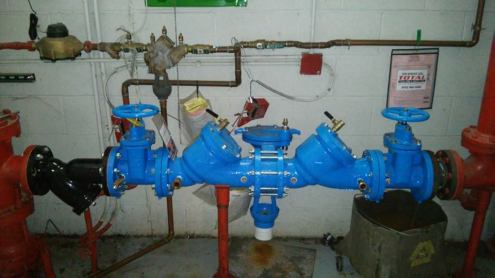 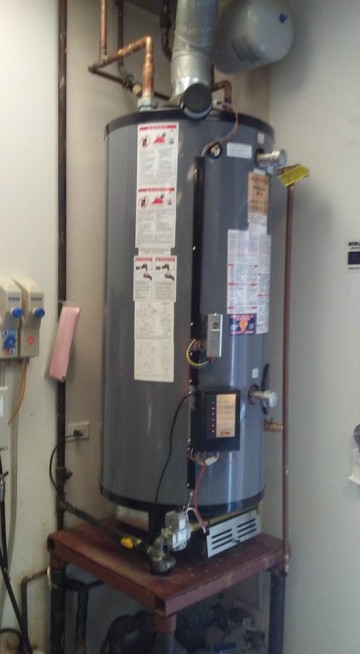 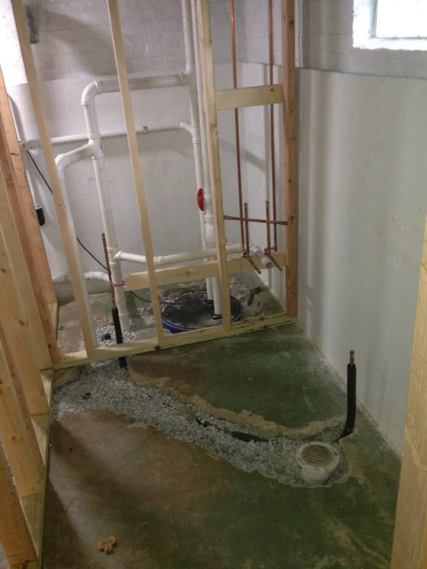 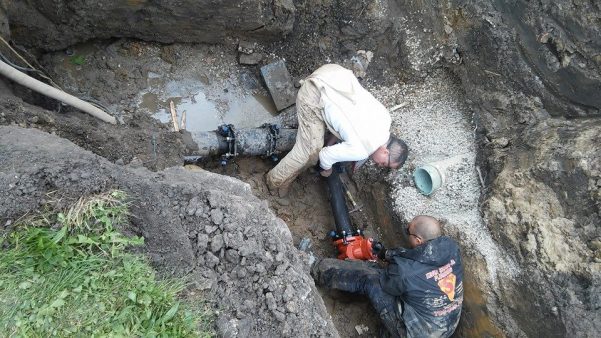 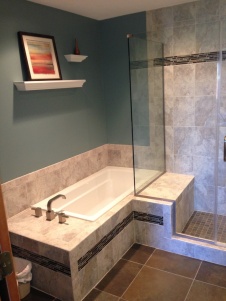 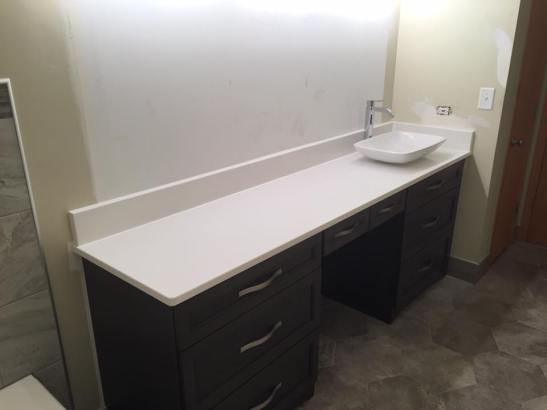 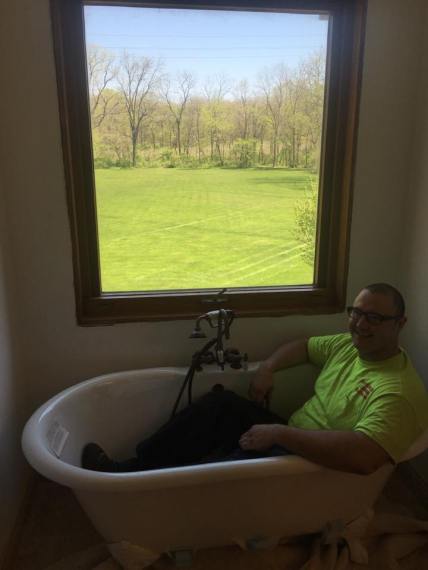 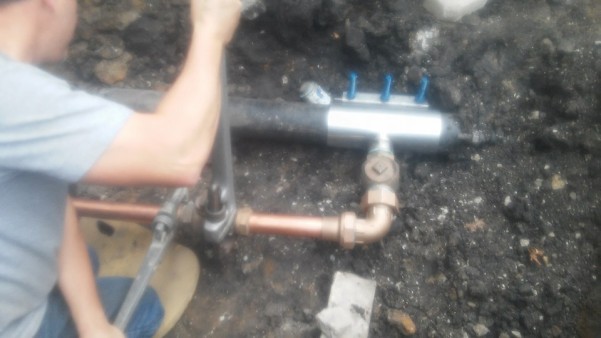 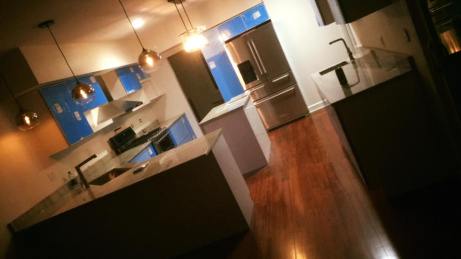 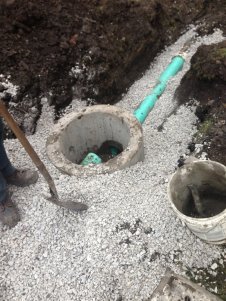 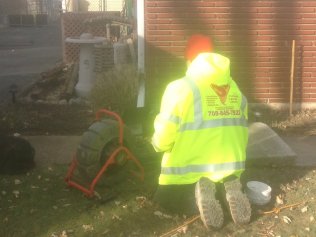 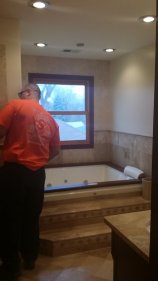 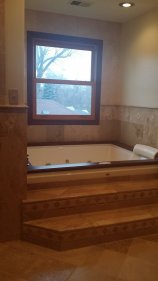 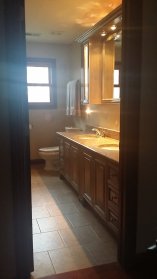